Apple has been pushing their new iPad lineup as laptop killers. Apparently, iPads are no longer second devices, they are the only device you need. Pair up your new iPad with a Bluetooth keyboard and off you go. Unfortunately for Apple, even if the new iPads have the power needed to get any job done well enough, they still fall short on the software. Not the iOS, but the third-party software needed to do many jobs. A lot of it just isn’t available for iPads yet. There could be a new solution to this, however, but it might not be one that Apple will be too happy about. 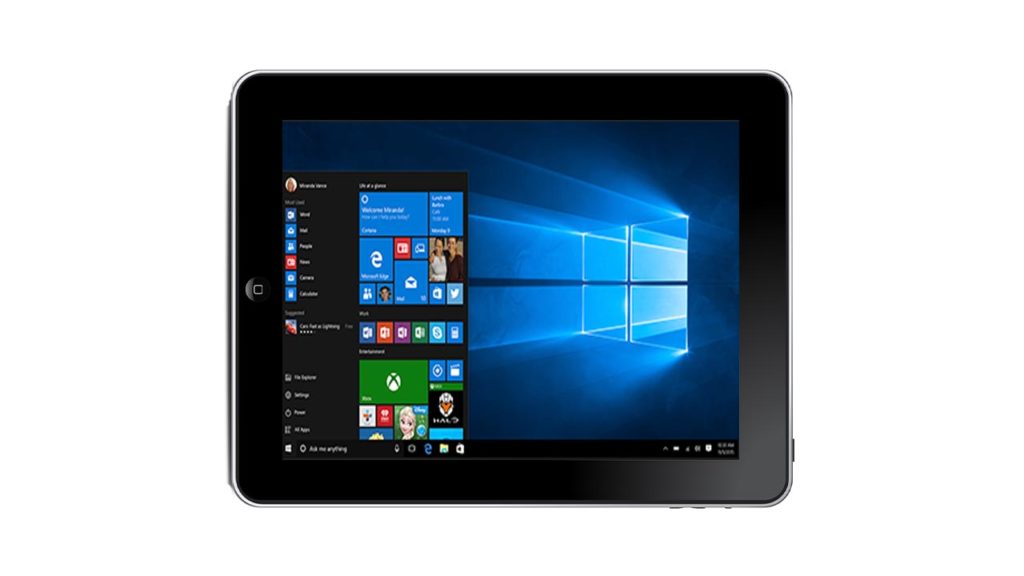 Why iOS devices don’t have a virus problem

Windows Virtual Desktop no has mouse support for iPads

When mouse support does actually launch, iPad owners will be able to put the Windows Virtual Desktop on their tablet and use it as if it was a Windows PC. There are a few small caveats to bear in mind, however.

Mainly, not all Bluetooth mice will be supported. In the video he tweeted, Manchester was using a Swiftpoint GT mouse, which was designed specifically for use with Windows Virtual Desktop. MSPowerUser reports that there are plans to extend compatibility to more mice in the future, with Microsoft’s own range of Bluetooth mice being first on the list.

The other thing that you’ll need to consider should you be considering replacing your laptop with an iPad is that the Windows Virtual Desktop is a cloud-based service. It runs like a multi-user Windows desktop PC that is hosted on Microsoft’s Azure cloud. You connect to the service and then log in using your credentials. This means it isn’t too taxing on your local device, but it also means that you can only use the service when you have a reliable connection to the internet. No internet connection means no Windows Virtual Desktop.

How to save battery on your iPhone ►

How to best organize Macbook apps ►

How to customize the Control Strip on your MacBook Pro ►

How to use Apple’s new Screen Time controls ►

This is an interesting development for both iPads and Windows 10. It offers the iPad a whole new world of functionality and potential customers, but in a way that Apple might not be pleased about. With Apple shares plummeting recently due to lack of demand for its hardware (mainly the new iPhones), the company is making a big deal about the services they offer, too. If people start using their Apple hardware with a Microsoft OS it is highly likely to affect which Apple services they use, too.

There is no word yet about an official release date for mouse support on the Windows Virtual Desktop for iOS.