The last few years have seen something of a revolution in hard drives and data storage. The top end machines have made the transition from the traditional, big, and slow HDD drives to the more modern, small, and fast SSD drives. We’re not going to delve into the merits of the move right now, but the fact remains that more and more people these days have smaller hard drives that work much faster. 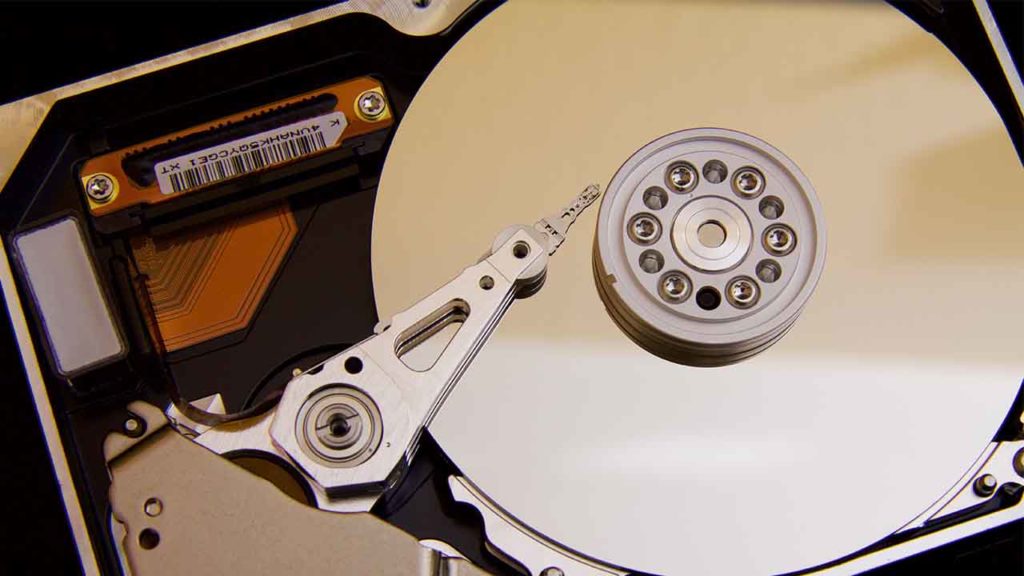 7 reasons you should upgrade to an SSD

This leads to a more frustration-free existence as everything loads much more quickly, but the trade-off is the care you need to take with how much stuff you have on hard drive. Even people who still use their trusty HDD drives for their primary drives have likely, by now, filled them up with all sorts of files and folders. Space is at a premium. For anybody who is in that boat, we have some bad news from Microsoft.

Microsoft is citing critical operations during the update period as the main reason for placing such a huge reservation on everybody’s hard drive. A lack of sufficient disk space is one of the main reasons Windows 10 updates fail, so Microsoft is trying to stop so many updates failing in the future. Unfortunately, for anybody down to their last 20GB or so of disk space, Windows 10 updates require a lot of disk space. The space is required during the install as the files are unpacked and then after the install is complete – an untouched version of Windows is needed in case the update needs to be reset.

According to a report by Ars Technica, the amount of disk space reserved will fluctuate between different updates. The exact size will depend upon some optional features and language packs. About 7GB, however, is a good approximation of the size each update will need to reserve. The disk space will be reserved in the NTFS file system. Then, when a file is created for the Windows update process, it will be marked as such and the disk usage will then placed on the reservation instead of taking up regular free space.

What is Windows 10 Ultimate Performance mode?

Windows 10 updates have long been a source of annoyance for users. They’ve caused quite a few problems for both users and Microsoft in the past and they’ve come under a fair amount of criticism. This latest move will be a tough pill to swallow for many Windows users but moving forward, if it all goes to plan, it may smooth the future update process for those same users. We’ll have to wait and see how this one goes.