A recent leak of an internal build of Windows 10 has set a few chins wagging as it includes an overhaul of one of the biggest and most used elements of the Microsoft operating system: the Start menu. The leak comes from Microsoft itself, which means there is a good chance that we could be seeing something legitimate that may well end up on a lot of our desktops. 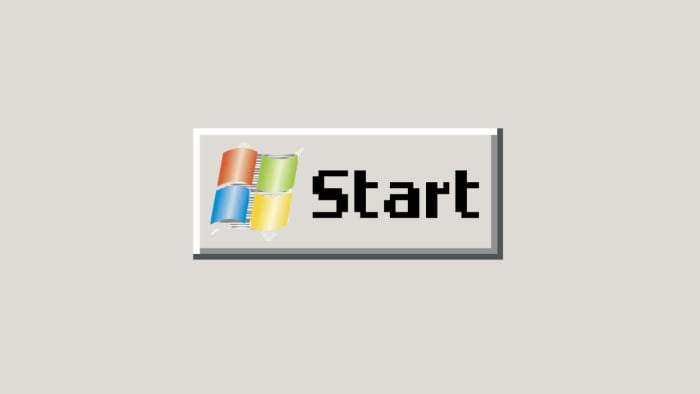 According to Windows Central, Microsoft wasn’t supposed to leak this new version of the Start menu so soon, and in such an unfinished fashion, but that it was inadvertently added to a recent Windows Insider preview build. From there, it was used by members of Microsoft’s Insider program, some of whom decided to post screenshots on the internet. You can see one of these screenshots below.

The big changes to note are that the search bar has been moved from the bottom of the Start menu options to the top and that there is a new “Suggested apps” section. These will likely relate to your most commonly used apps. The more eagle-eyed of you might have noticed the possibility of support for a Dark Mode in the redesign.

The report from Windows Central actually claims that this leaked version of the Start menu will be for the upcoming Windows Lite operating system that Microsoft is currently developing. This means that were as it is highly likely this iteration of the Windows 10 Start menu will make it into a Microsoft operating system, it might not be the full version of Windows 10 that most of us are using now. 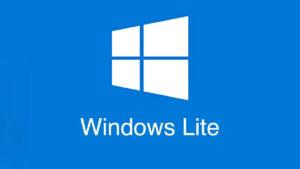 Microsoft has been working on Windows Lite for quite some time now and we actually reported on leaked internal documentation back in January that showed Microsoft was looking at redesigning the Start menu and doing away with live tiles.

Windows Lite will be a stripped-down version of Windows 10, designed for use on less powerful machines. You could think of it as Microsoft’s alternative to Chrome OS, which offers a speedy experience on limited PCs and laptops. Back in January though, there were no images to illustrate Microsoft’s plans, so it is interesting to see how they’ve developed since then.

It must be stressed, however, that the newly designed Start menu is still in the very early stages of development so there is a very good chance the design could change before we see Windows Lite receive a general release. Also, as yet, there is no way to know whether the new Start menu will be available on the full Windows 10 but as this latest leak has come from a Windows Insider preview build, we can assume that Microsoft is at least toying with the idea.