Downloading codecs for media formats can be quite annoying, so it’s good news that Windows 10 will support MKV and HVEC files.

MKV is a popular video format, and the latest build of Windows 10 Technical Preview now supports it. Implementation is not yet complete though – if you try to open an MKV file in Windows Media Player, you’ll see a message claiming that the format won’t work, but it will play anyway. Presumably, the warning message will be removed in future builds of the Technical Preview. 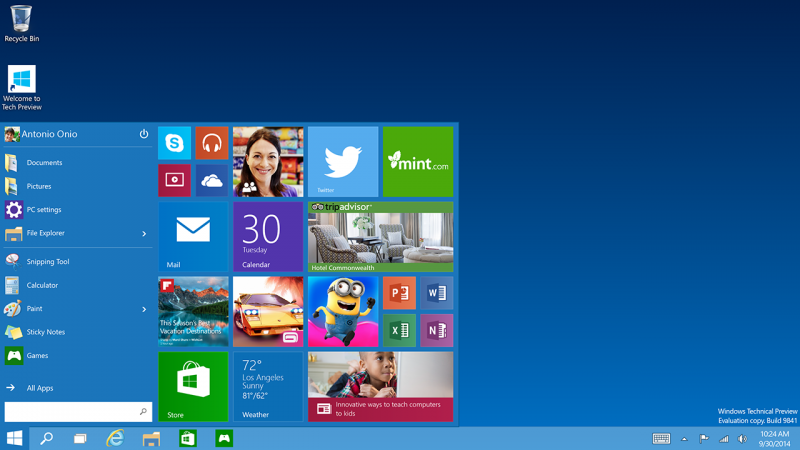 Support has also been added for the HVEC (High Efficiency Video Coding) format. This is a relatively new format, debuting in 2013, but could become popular as it’s supposedly an improvement over MPEG compression, offering more compression for the same video quality.

You can test Windows 10 by downloading the Technical Preview. This is can be used until April 15th 2015, and will allow you to follow the development of Microsoft’s next operating system and contribute by giving feedback about your experience.

Everything you need to know about Windows 10