Windows 10 is currently Microsoft’s free operating system update, available before July 29th 2106, for all supported systems that hold a legitimate license for Windows 7, Windows 8 or Windows 8.1

In the video below, we explain how to upgrade to Windows 10 using two simple methods, however if you really want to get to grips with this new operating system and discover what it really has to offer, continue reading below. 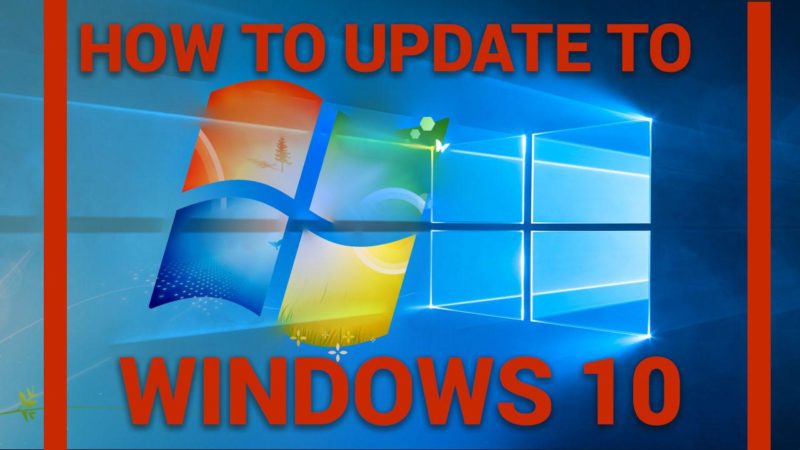 You can find the link to download the Media Creation Tool here.

Windows 10 is an ambitious project from Microsoft which aims to encourage the vast majority of Windows users to update to a supposedly-safer and more-efficient system which has been modernized and adapted to the world where PCs aren’t the only device connected to our home networks.  Windows 10 thinks more about the growing number of tactile users who work from everywhere, and who are used to using various devices throughout the day.

Windows is due to receive its biggest update this summer (July, more likely) – exactly a year since the operating system was launched. The update has quite suitably been named the Anniversary Update. These changes (basically the future of Windows 10) are explained in this article and video.

Microsoft has announced that there are currently more than 300 million active Windows 10 users. Despite being the fastest growing operating system in history (largely thanks to its insufferable insistence), pages such as netmarketshare.com have noted that Windows 10 has only reached a 17.43% of the market share, whereas Windows 7 is still dominating the market with a 48.57% share.

Windows 10 is currently available for free (until July 29th) for all users who meet the following requirements:

The button “Get Windows 10” (which you can find in the system tray at the bottom of your screen), will tell you whether or not your PC (or the PC you wish to update) is compatible with this new operating system. You can also find the minimum specifications that your system requires to install Windows 10.

All users who have a legitimate license for Windows 7, Windows 8 or Windows 8.1 can upgrade to Windows 10 for free before July 29th.

If you have recently bought a PC, you won’t have a problem, however if you are running an illegal version of the operating system, then you can quite simply forget about it!

If you are unsure as to whether of not the version you are using is legal, you can checkYou can check by going to Control Panel > System and Security > System, or by right-clicking My Computer and selecting Properties. 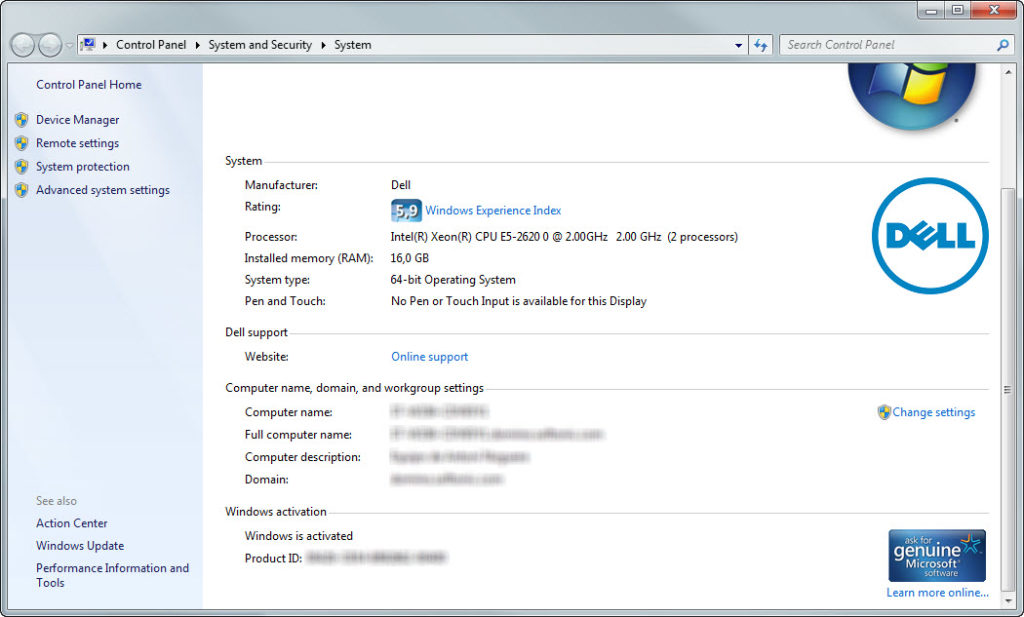 What happens after July 29th?

All users who reserve their version of Windows 10 before July 29th will be able to install it for free. It’s important to remember the word “reserve” in this case, because there is no need to install the update beforehand to have access to it – you simply just need to reserve your copy. If you don’t do this, you will need to pay the full license fee as of July 29th.

How to update to Windows 10 after July 29th

You’ll still be able to update your system to Windows 10 after July 29th, however if you choose to do it this way, you will be required to pay the $119.99 license fee.

After the end of July, users will need to purchase the license either online or from shops, and download the 3GB of Window’s OS to activate it manually, or opt for the usual booting CD or USB.

Discover how to install Windows 10 from a USB right here.

How to get Windows 10 when the upgrade button is missing