The dreaded blue screen of death. If you’re a Microsoft Windows user, you’ll have brushed up against its icy touch more than once. The BSoD is an error message you receive whenever your operating system has experienced a critical error. Blue screens normally show up when Windows 7, Windows 8, or Windows 10 is faulty or when an uncorrectable error or a registry error is unable to be fixed. 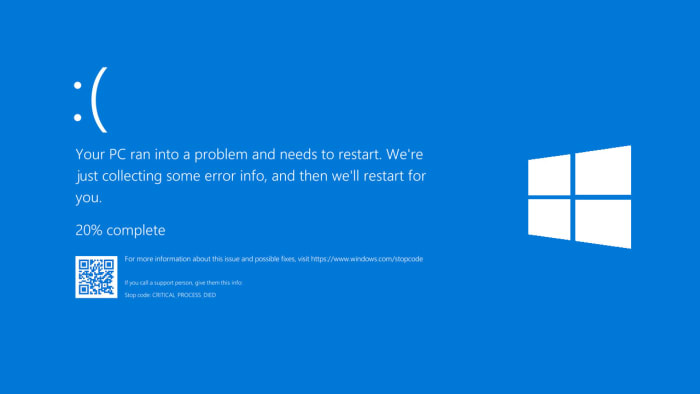 This is where we come in as your antivirus or malware program won’t help here. Let’s then look at how to fix Windows and get into some solutions on how to fix common blue screen errors for Windows 10.

You normally see blue screen errors on Windows 10 when you’re doing one of three things. They come when you’re pushing your system to its limits, upgrading to the latest version of Windows, or booting up your PC and launching Windows. Usually, these errors are caused by the same types of issue, which could be a buggy bit of code, a hardware problem, something not being right in the upgrade you’re trying to install, or an attempt to run a piece of software that isn’t compatible with Windows or your device.

Fixing a Windows 10 BSoD error after or during an upgrade

When your system shows the blue screen error code, if it is working properly, it will undo the damage and then go back to the previous state before you started doing what you were doing. The bad news is, it won’t fix the problem, it’ll only remove it. This means that until you figure out what is causing it, you’ll keep seeing the error every time you try to upgrade Windows 10. Fear not though, we’re here to help you figure out what is going on.

Not enough space on your hard drive

You might be seeing the blue screen error code because your primary hard drive doesn’t have enough space to install the upgrade correctly. Once your system has rebooted go and see how much space you have on your primary drive and if you don’t have much, clear out some space and try again. 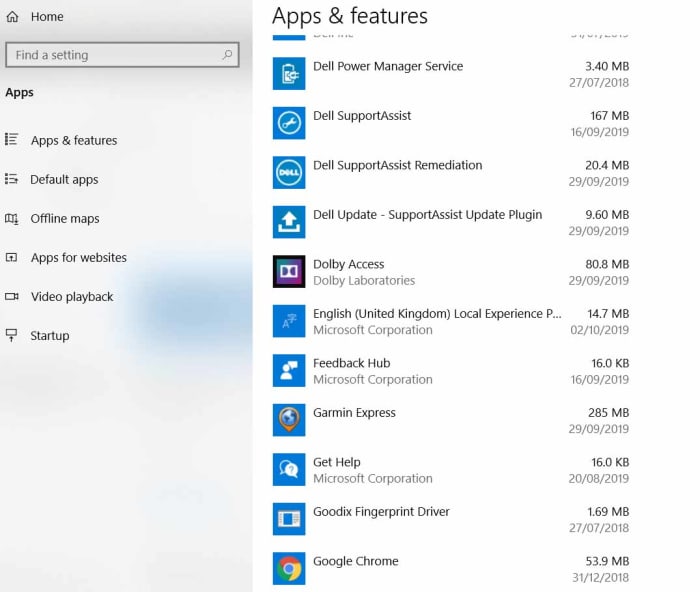 To clear space on your primary hard drive go to Settings, then hit Apps, and finally click Apps & features. You’ll then see a list of all your installed apps, and you can select the apps you don’t use too often and uninstall them.

The other main reason you could be seeing the blue screen error during an upgrade is because the upgrade files didn’t download correctly and could have a flaw or be damaged in some way. If you have plenty of space on your main hard drive, it is likely that this will be behind the BSoD.

To fix this problem, you’ll need to remove the downloaded upgrade files and then re-download them. To do so go to the Windows 10 settings menu, click System and then Storage. Once here you’ll have to find the Storage sense option and then click the Free space now option. The damaged upgrade files will be stored in your Windows Temporary files so you’re going to need to uncheck all the other options and only leave the Temporary Windows installation files button checked. Once you’ve removed these files you should try and install the upgrade again and see what happens.

The key to fixing blue screen codes that happen during startup or during normal use is to think about what you were doing before the blue screen of death flashed up. This is because whereas sometimes your system will be able to undo the problem itself and reboot to its previous state, there is also a good chance it’ll lock itself into a repeating BSoD cycle and you’ll have to undo the problematic action yourself.

If you can boot Windows after the Blue Screen of Death

If Windows boots normally, you’re still going to want to backtrack from what you were doing and uninstall whatever it was that you think caused the problem; whether that be an update, a driver, or a program. 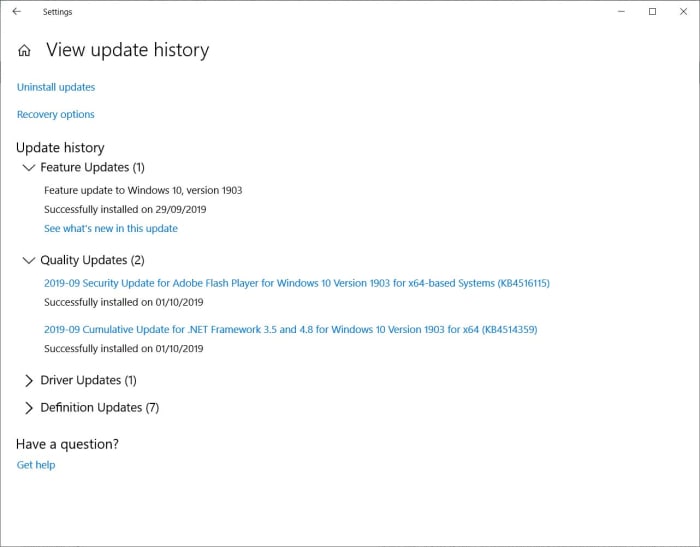 If your system keeps restarting but then crashing to a Blue Screen of Death, you’re going to have to enter Safe Mode so that you can uninstall the program, driver, or update that is causing the problem. You might need to start thinking about a system restore. 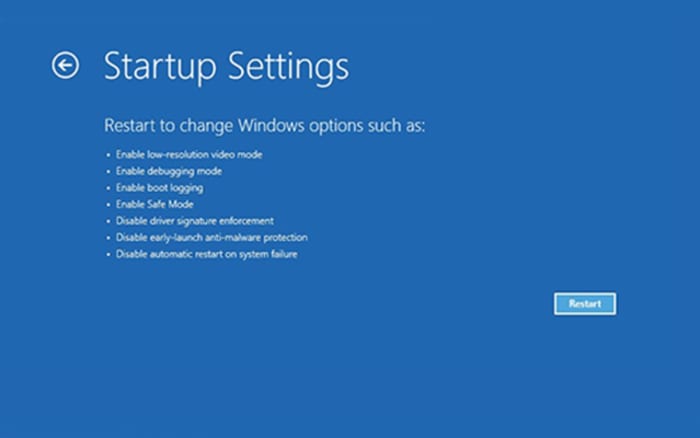 To boot in Safe Mode, you need to press F8 and shift when your PC is booting. The problem with this, however, is that Windows 10 has been designed to have a fast boot procedure, which means you might miss your chance. If this is the case, you’ll need to use a Windows 10 installation disc or recovery drive. To do so insert the disc and boot your machine. Hit Next, then Repair your computer, Troubleshoot, Advanced options, Startup Settings, and Restart. When your computer restarts you need to select either Enable Safe Mode or Enable Safe Mode with Networking.

How to start Windows 10 in safe mode

Once you’ve enabled Safe Mode, you’ll be able to uninstall whatever is causing the problem using the instructions given above.

Wrapping up: How to deal with Blue Screen errors

Blue Screen error codes don’t just happen for nothing. Usually, they occur because of the actions we’ve taken, or our system’s have taken automatically. The key is to discover what the flawed action is that has caused the dreaded Blue Screen of Death to appear and work backwards removing whatever it is along the way.

We’ve laid out some of the best ways to deal with the most common blue screen errors out there. If our solutions don’t work for you, however, there is always the nuclear option; reinstall Windows.